Established as a mere department of the College of Education and supervised by the Very Rev. Fr. Silvestre Sancho, O.P. in 1930, the Department of Commerce started with only twelve (12) enrollees and offered a two-year associate program in Commercial Science. Consistent increase in enrollment lead to it being elevated into a School of Commerce in 1933 and the Department of Public Instruction granted its eventual recognition of the School’s four-year degree program, Bachelor of Science in Commerce.

In 1940, Rev. Fr. Pedro Mateos, O.P. assumed the position of Dean and it was during his term where new review courses in Accounting and Law (for Accounting) were introduced to enhance the seniors’ chances in passing the CPA licensure examinations.

The College was forced to close during the Second World War and reopened in June 1945. In 1947 student enrollment reached 518 and steadily increased to 722 by 1948.

Under the deanship of Dr. Mariano Apacible, the four major programs of the College: Accounting, Banking and Finance, Economics and Management, were fortified with pedagogy improvements as well as the introduction of new techniques in teaching. The student population at this time rose to 1, 244.

The year 1981, two years shy of the College’s Golden Anniversary, the College offered a variety of strong academic programs: Accounting, Banking and Finance, Economics, Management and Marketing. In later years, the majors were limited to Accounting, Business Administration and Economics. Specialized courses in Management, Marketing, Banking and Finance were grouped into one major, Business Administration, to provide the graduates with more flexible and greater job opportunities in different fields of business and industry.

In 1988, the College officially became known as the College of Commerce and Accountancy and it was also in this year when the College applied for its re-accreditation (the first one was in 1984)

The University of Santo Tomas College of Commerce Alumni Foundation, Inc (COCAFI), a private non-stock and non-profit foundation, was founded in 1992.

To further improve the capacity to pass the board examinations of the College’s aspiring CPA’s, the academic program BS Commerce major in Accounting was replaced with Bachelor of Science in Accountancy.

In 1996, and in response to the growing information technology needs of the commercial industry, the College offered a new program: the B.S. Commerce major in Information System Management. However, due to the University’s policy to group all Computer-related programs in one College, this major was transferred to the College of Science in June 1999. The last batch of students with the degree B.S. Commerce major in Information Systems Management graduated in March 2002.

In 1999, under Dean Amelia Halili, the College was selected as a “Center of Development” by the Commission on Higher Education. Also, for its Achievements in Accounting Education, as shown by the performance of its graduates in the CPA Board Examinations from 1996 – 2000, an Achievement Award was given to the College on November 15, 2000 by the Professional Regulation Commission (PRC) as it ranked first among those Colleges/Universities with 100 or more successful examinees.

In the efforts towards asserting its presence as a primary model business school in the country, and pursuant to the Commission on Higher Education’s Memorandum Number 17, the College revived its entrepreneurship program and offered the BSC in Entrepreneurship more popularly known as the Triple-E Program (“Entrepreneurship and Ethics Education towards Equity”) in 2004 and a straight program, BS in Entrepreneurship was initially offered in 2007.

The latter part of the 2006-2007 academic year signaled the beginning of even more significant changes compressed in even lesser time. With Dean Helena Maria F. Cabrera at the helm, and pursuant to the Commission on Higher Education’s Memorandum Number 39, the Bachelor of Science in Commerce academic programs were gradually phased out and were replaced with the Bachelor of Science in Business Administration academic programs offering a wider range of specialized majors: Business Economics, Financial Management, Human Resource Development Management, Marketing Management and Operations Management (initially offering of this program has been deferred).

As the College celebrates its 75th Diamond Anniversary in 2008, its administrators, academic officials, non-academic support staff and students are all geared towards a singular vision of achieving the distinction of being a model business school by the same time the University celebrates its quadricentennial anniversary in year 2011. 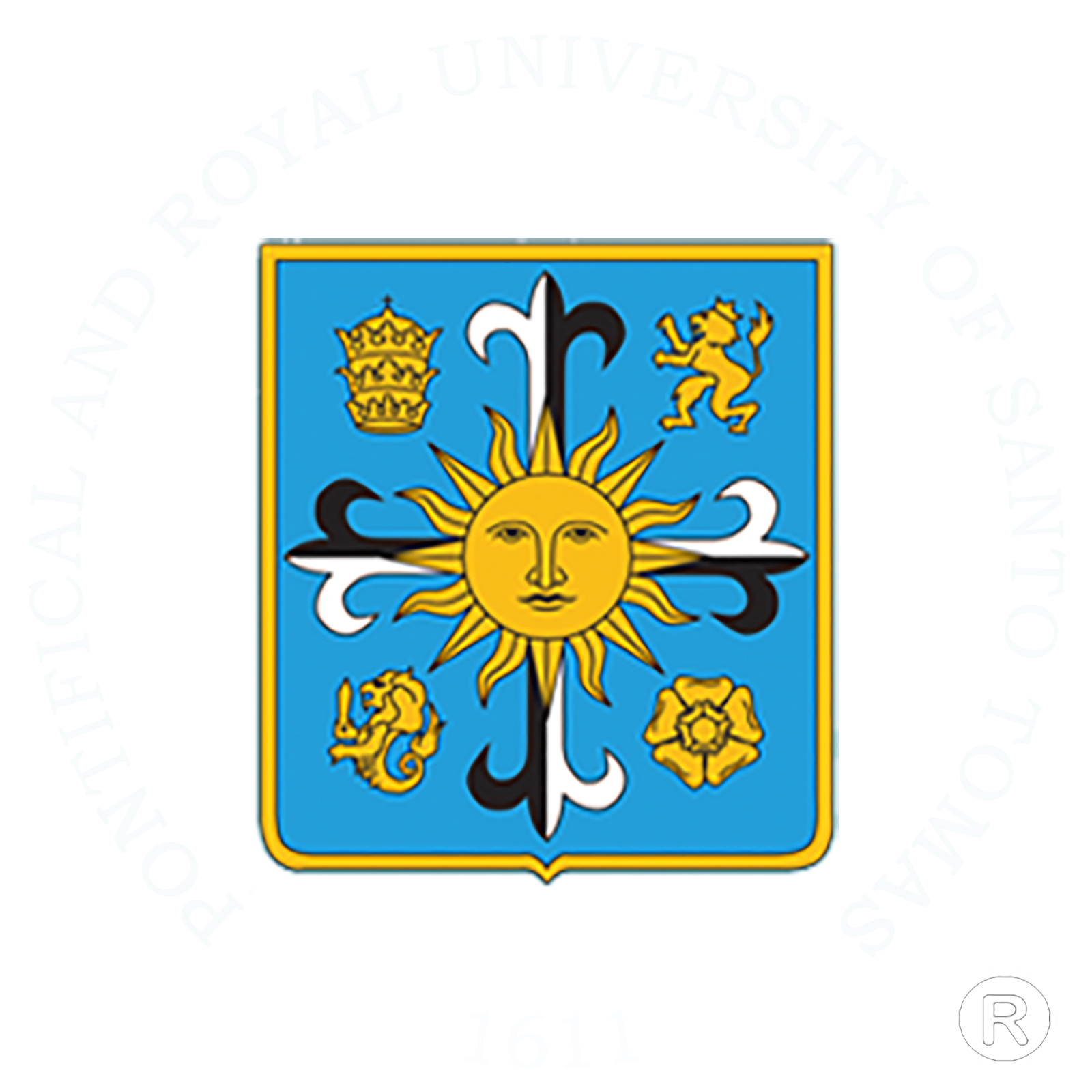 College of Commerce and Business Administration